The latest technology, the smartest people.

We are fans of live events with decades of experience. 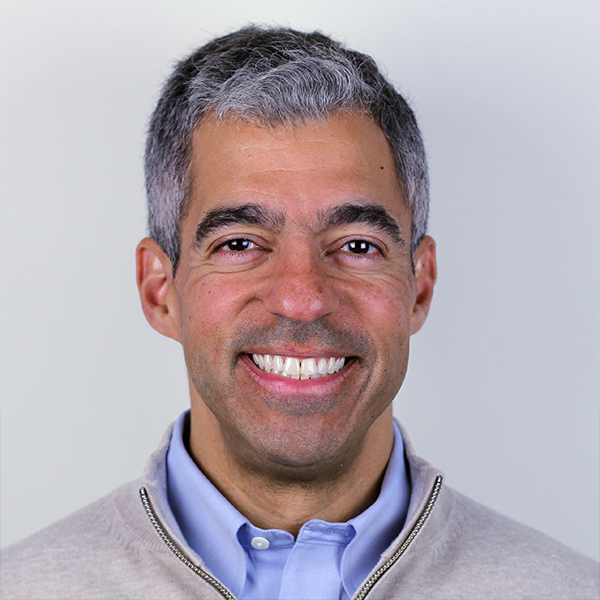 Prior to joining Learfield, Jenkins was Vice President, Digital Media for the National Association for Stock Car Auto Racing (NASCAR). In that role, he led the efforts of NASCAR across the entire digital media spectrum. Prior to leading the Digital Media group, Jenkins led the Global Media Rights Strategy and Development group responsible for the strategy, development, structuring, and negotiation of media rights relationships for NASCAR.

Prior to his time at NASCAR, Jenkins served as general counsel of the Chicago White Sox, where he played a major role in the structuring of the stadium naming rights deal with U.S. Cellular, the formation of Comcast SportsNet Chicago (now NBC Sports Chicago), the negotiation of the MLB Advanced Media rights agreement, and the extension of the MLB agency agreement. 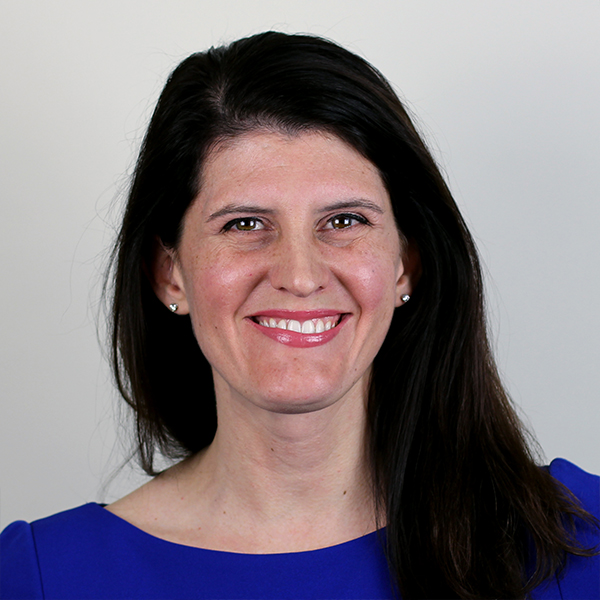 Betsy Grider is an executive who thrives at the intersection of strategy and technology in the sports and entertainment industry. As she joins Patron Technology, she will focus on strategic planning, corporate development, and opportunities to grow a premier live event enterprise technology platform.

Prior to joining Patron Technology, she built, launched, and led NASCAR’s Technology Development and Integration division. During her tenure at NASCAR, she led projects to bring Vision AI into Pit Road Officiating, launched Twitter’s first sports partnership, and played an integral role in building the NASCAR Digital Media business. In 2017, her team built and launched a Race Management platform with Microsoft, a Credentialing Platform with Allegiant Airlines and Lixar, and partnered with The Weather Company and IBM to build Weather Track.

Betsy’s sports career began at Duke University where she served as the Sports Photography Editor for The Chronicle. She then managed Advertising for the Chicago White Sox prior to joining NASCAR.

Betsy is a frequent keynote speaker on Sports Innovation, Virtual and Augmented Reality, Strategic Alliances, and Women in Sports and Technology. 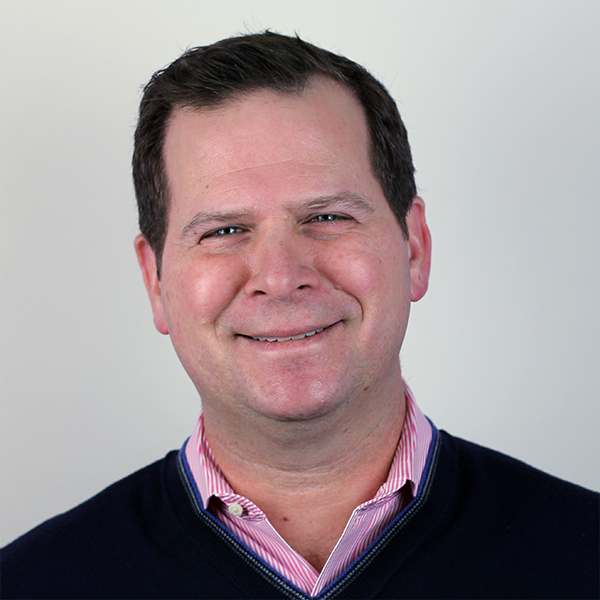 Michael is a proven leader with executive-level operational, sales, and marketing experience driving profitable growth across multiple technology and media companies. Prior to joining Patron Technology, he was COO at the venture-backed Managed by Q, where he was responsible for rapidly scaling revenue growth and delivering operational excellence to a client base of over 1,500 of the world’s best companies using Q’s technology-enabled office management services.

Previously, Michael served as SVP & GM at Care.com, where he was also a member of the management team that took the company public (NYSE: CRCM) via an IPO in 2014. In his role at Care.com, Michael oversaw global operations, consumer payments, and all domestic and international business-to-business products and services including Care@Work, the enterprise arm focused on helping companies support their working families.

Michael has held various senior roles in the digital media, gaming, sports, and mobile industries. Before venturing into the tech industry, he was an officer in the U.S. Army, leading 100+ soldiers through a successful combat tour as part of Operation Enduring Freedom. A graduate of the University of Notre Dame and Harvard Business School, Michael has been recognized as a “Top 40 Under 40 Military/Veteran” and is a recipient of the George C. Marshall Foundation Leadership Award. He and his wife, Emily, are the proud parents of their daughter (Kyla) and son (Ryan). 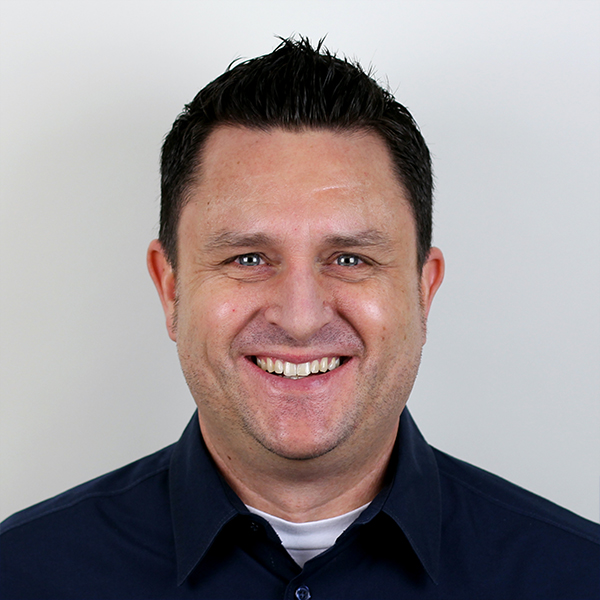 Brian is a recognized leader in the ticketing industry. Throughout his career he has managed Sales, Client Support, and Marketing teams and has a track record of leading businesses to success. Brian’s ticketing career began with BASS Tickets in 1996, where he provided client support to professional sports teams including the San Francisco Giants, Oakland A’s, and Oakland Raiders. In 2000, he moved to online ticketing pioneer, TicketWeb, where he managed the Client Services and Customer Support teams. Prior to joining ShowClix as their COO in 2015, Brian was SVP of Sales for Ticketfly for five years, where he led a 20+ person sales team to unprecedented growth in the music ticketing industry.

Brian’s focus is on growing Patron Technology as one of the leading event technology businesses in each of their defined verticals. 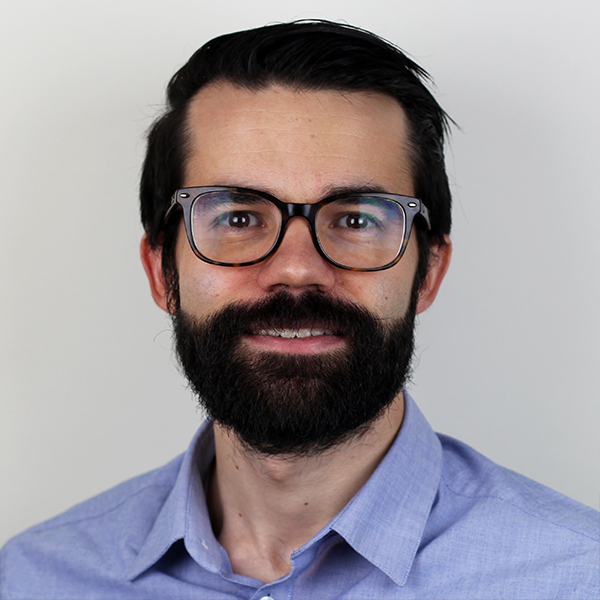 As the CTO of Patron Technology, Nate leads a team of talented technologists, including software engineers, system architects, data scientists with a history of delivering industry firsts. Nate, an original architect of the ShowClix product, now focuses most of his efforts on product strategy, system architecture, and team development for Patron Technology. Nate’s career prior to Patron Technology included NIST, the Dept. of Veteran Affairs, and a handful of startups spanning healthcare, marketing, and social gaming.

Nate is very active in the tech community outside of Patron Technology. His data analysis and visualizations have been featured in the Washington Post and NPR. He is the founder of First Bytes Society, an organization that introduces tweens in low-income communities to programming. He is also the author of several popular open source libraries. His projects have garnered over a million installs. 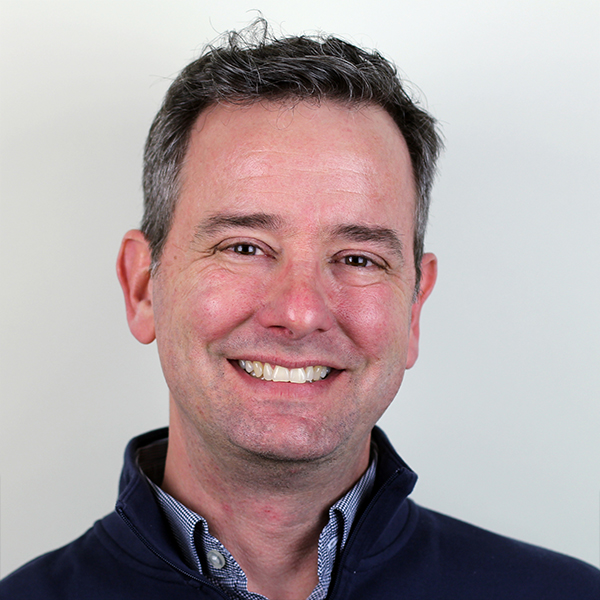 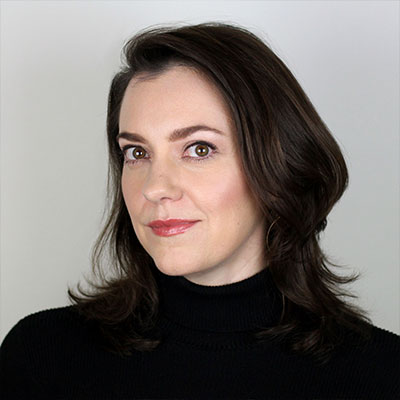 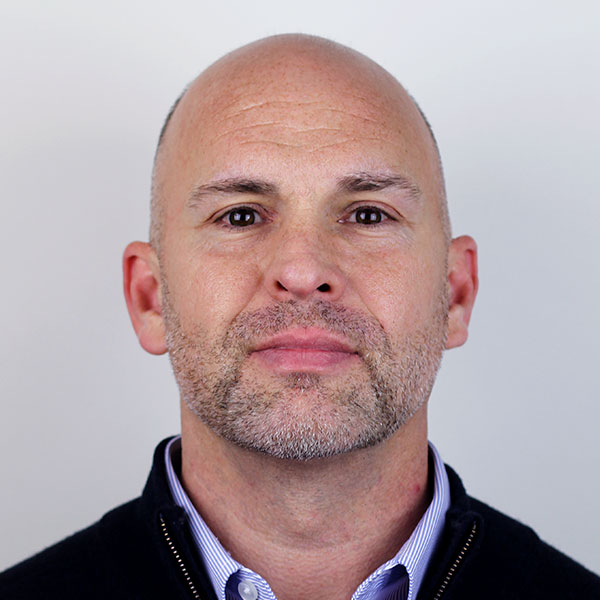 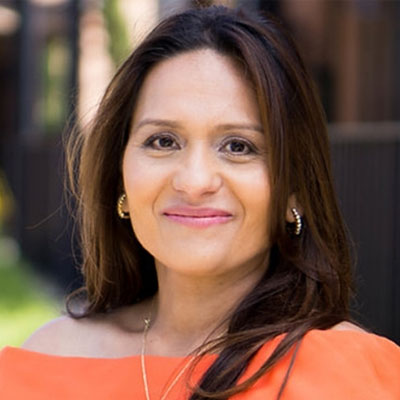 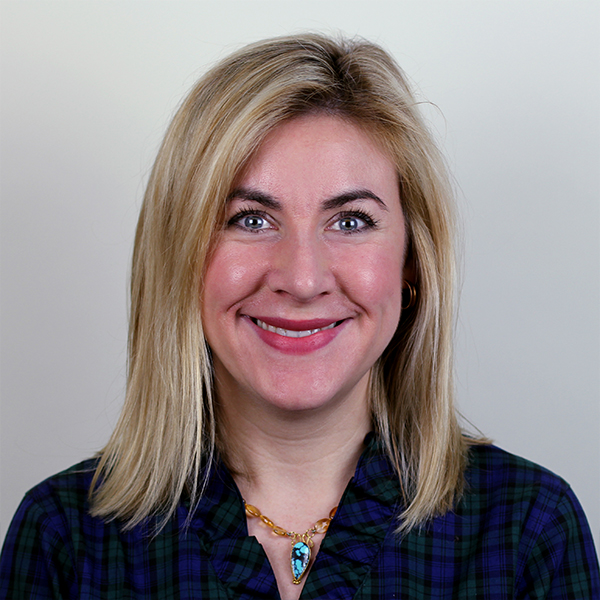 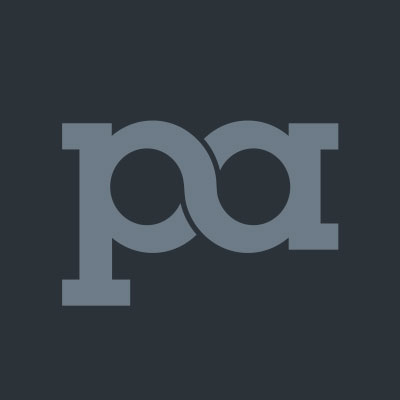 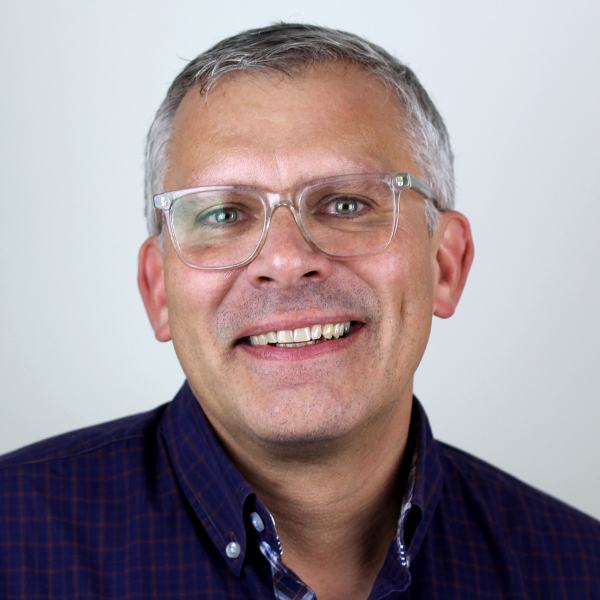 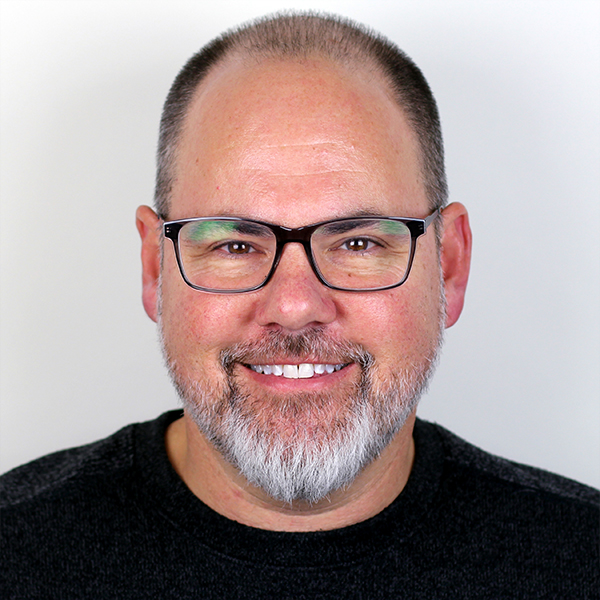 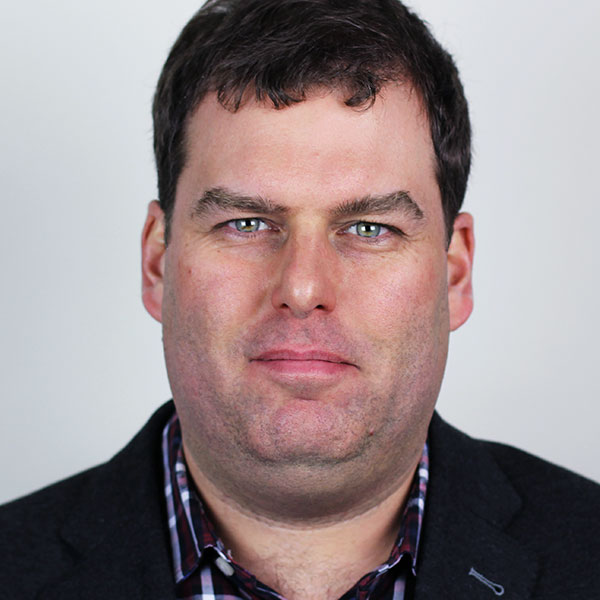 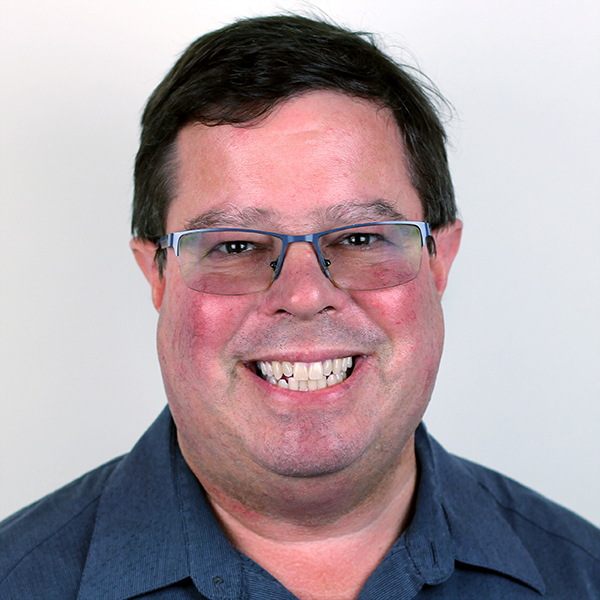 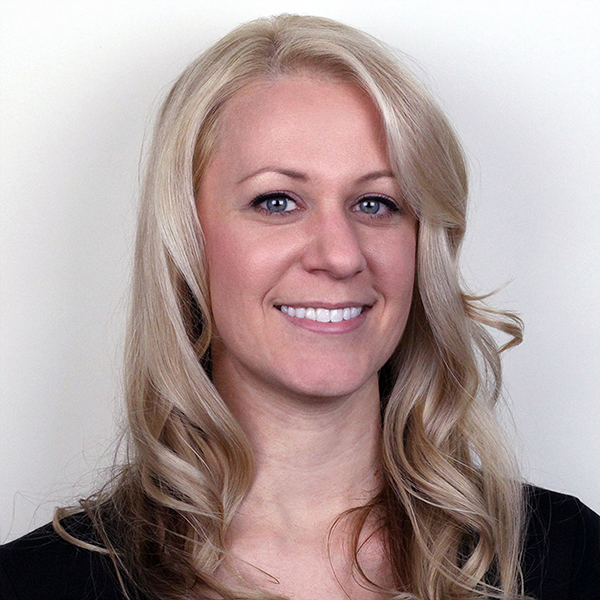 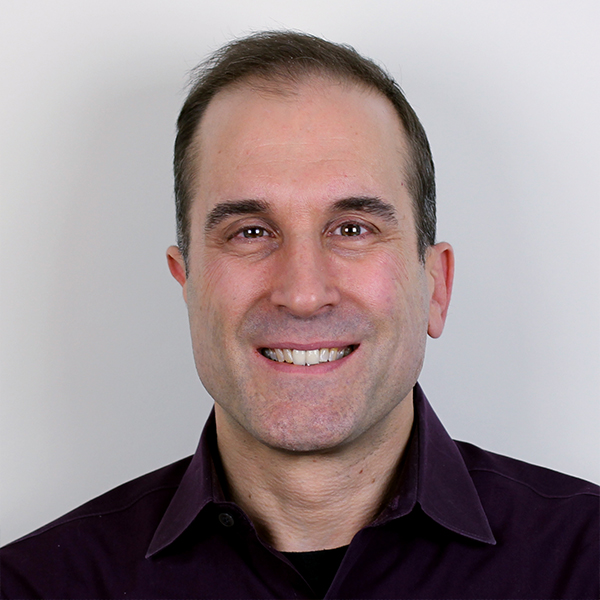 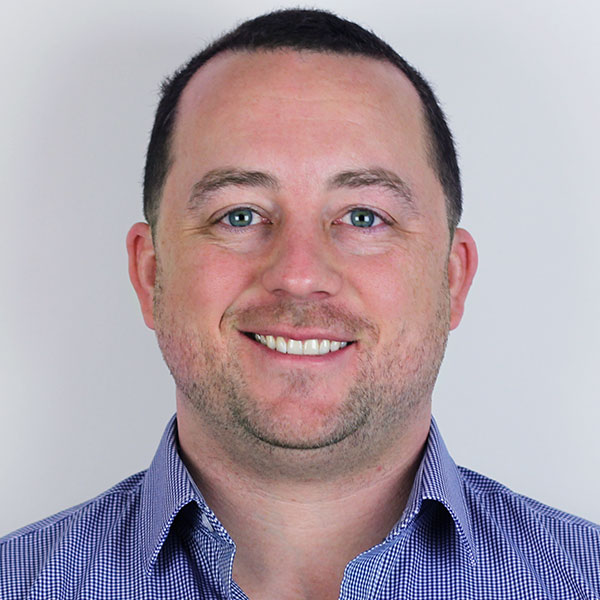 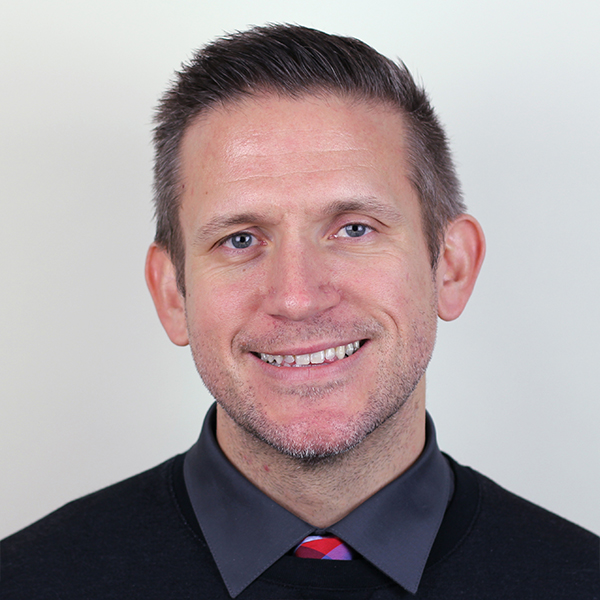 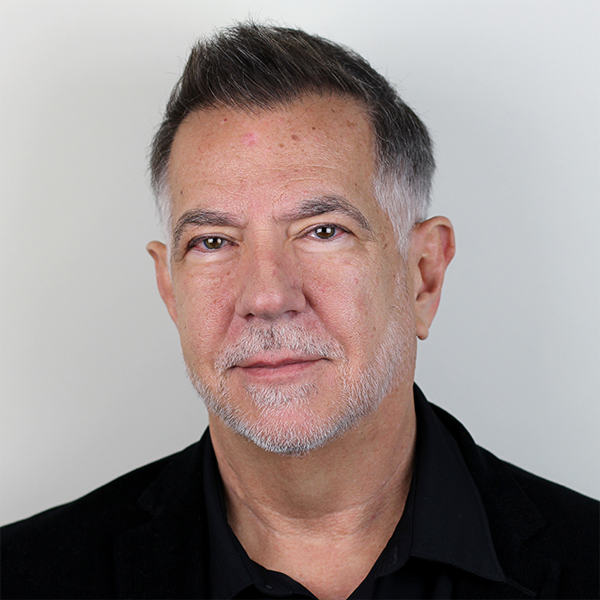